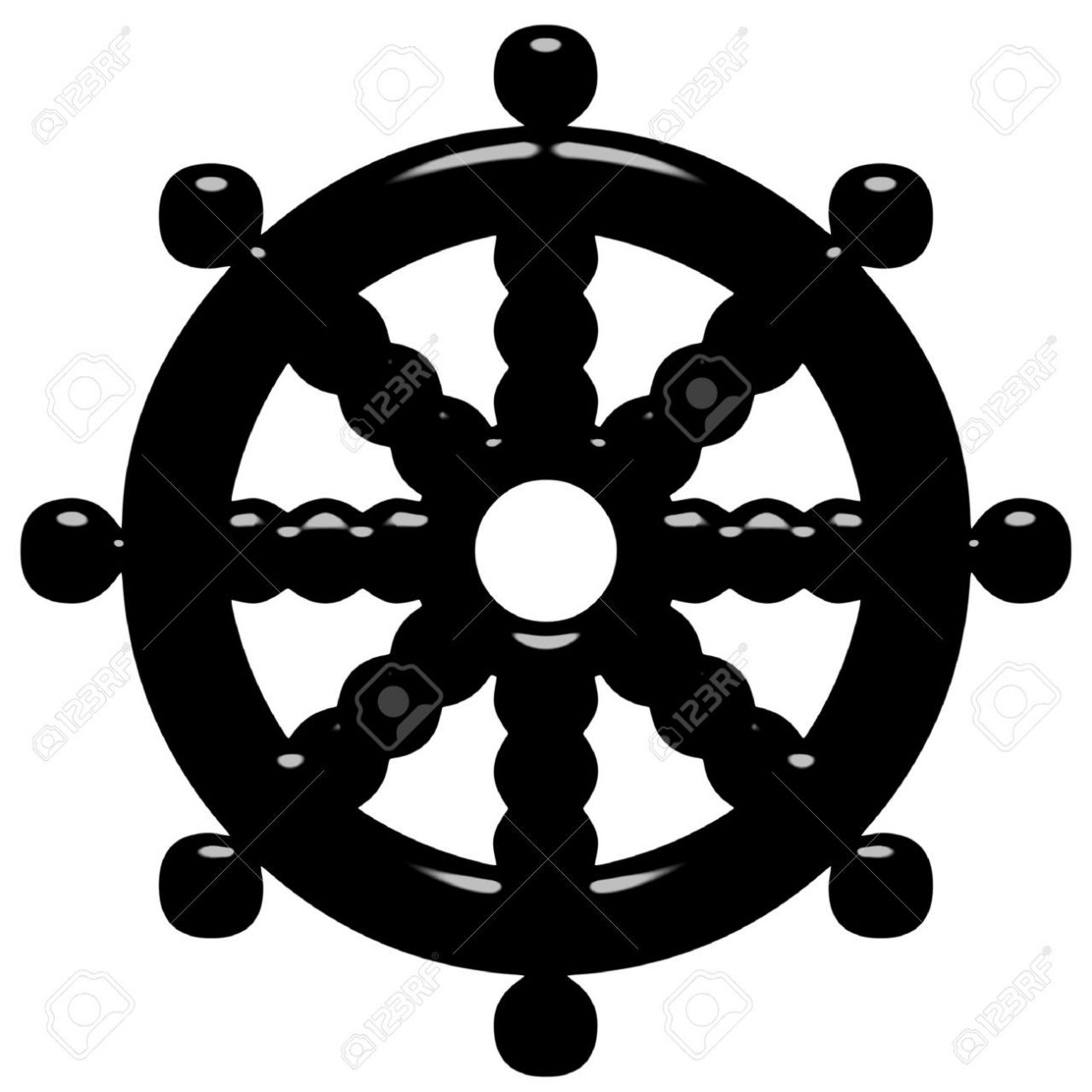 Buddhism involves a whole mantle of syncretism, beliefs, definitions, sects or religious groups and esoteric symbols unknown to many, even to the followers of this religious or philosophical concept.
As many already know, the Buddhist religion is not limited to the belief in a figure or god and the commandments that derive from it, but it is also implemented as a philosophy of life. Not everyone who practices Buddhism as a philosophy of life with the aim of finding inner peace through the renunciation of everything material or unnecessary and the practice of meditation, feels represented with such a religious concept.
At the end of all this process of asceticism, he knew that he had reached a state of «no return», known worldwide as Nirvana (cessation of suffering), which is not possible to describe with words, therefore, after reaching enlightenment in this state of Nirvana, he dedicated his life to spread his knowledge through actions.
As many also already know, Buddhism originated in northeastern India, in the Himalayan region, in the 5th century BC. It subsequently spread throughout Asia and is now considered the fourth largest religion in the world, with more than 500 million followers, or 7% of the world’s population.

Conch shells are very common in Tibetan Buddhism, often used to summon religious assemblies. It is often used during the actual practice of rituals, used as a musical instrument or as a vessel for holy water.
There are two types of conch shells: those that rotate to the left and those that rotate to the right. Those that turn clockwise to the right are very rare and are considered sacred.
The conch spiral to the right of a similar conch is considered to echo the celestial movement of the sun, moon, planets and stars across the heavens. It is also said because Buddha’s hair swirls on his head to the right,

The main objective of the Buddhist traditions is to overcome suffering, to get out of darkness and ignorance, to abandon the endless cycle of death and rebirth, finally achieving nirvana. Each school interprets the path to follow in a different way but in all the Buddhist Symbols are part of that path.
All religions have their particular symbology with which they try to make known their beliefs, Buddhism is no exception, on the contrary, this religion is full of symbols, spiritual practices and rites. But in order to understand the meaning of Buddhist symbols it is necessary to know first who its founder was and what Buddhism is.
Siddhartha Gautama was born into an aristocratic family in the independent sovereign state of Sakia, now disappeared. His father was Suddhodana a raja or member of the ruling assembly and his mother was the princess of the Kolii kingdom, Mahamaya. Siddhartha’s father wished Siddhartha to become a great king, so he built three palaces for him to live in and raised him away from religious practices and prevented him from knowing human suffering.